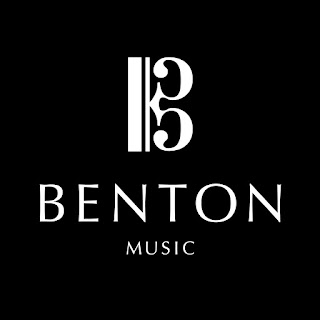 I started as a member of school choirs aged 10, and from here I developed a deep love for choral works and a keen sense of harmony. With my first school choir, I took awards with the Royal School of Church Music - The Dean's Award and The Bishop's Award respectively, and I also participated in an album recording called "Feel Good", released by Regent Records as part of their classical and choral collection. As a teen I participated in the National Festival for Youth and had the opportunity to perform in large venues such as the Birmingham Conservatoire, the Royal Festival Hall, and the Millennium Centre in Cardiff. In addition, I performed part of a song as solo to a large congregation in the beautiful Montserrat Cathedral in Spain.

At university, I chose to make a foray into Music Technology studying a Foundation in Arts to ensure myself to be an informed live and recording artist. This has given limitless advantage in an ever-growing technological world.
Whilst doing this, I also continued to study voice with baritone Jonathan Prentice towards an Associates Diploma with Trinity College, London; ultimately gaining Distinction. During this time I was a soprano in Bournemouth University Choir and the Choral Society, and again performed in local venues. With a smaller choir, I also performed in many services singing liturgical items, and had the opportunity to perform a solo recital for Bournemouth University's Arts Festival.

After this, I completed my degree and gained a 2:1 in Music BA (Hons), having found a particular fondness for the cultural and psychological aspects of Music; something I continue to read into, and based my Masters dissertation on.
I received a Merit mark for my research, which was an investigation into the therapeutic use of imitative technique for developing musical skills within individuals on the autistic spectrum; including a look at the Kodaly and Suzuki styles of teaching music.

I have had a great deal of experience teaching on a freelance basis which is something I have very much enjoyed; I get a real kick out of helping others to develop the passion that I have for music and singing, not to mention the numerous physical and mental health benefits it brings.

After completing a PGCE, I decided to open Benton Music in 2016. My doors are always open to anyone that would like to try something new and change their life.
I love most musical genres and do not limit my tastes to one area; this is anything from classical music to heavy metal and everything in-between, which I believe keeps me open minded, and able to aid with students of most disciplines. In addition to voice tuition, I teach anything from songwriting, to music theory, and anything in-between.

I have also been performing a wide variety of repertoire at venues up and down the south-west, with a few engagements further afield to come. 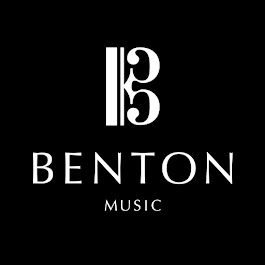 Steffani is a singer and singing teacher currently residing in Cornwall. Music is - and has always been - as essential as breathing or sleeping. For more information please refer to the Biography section of this website.